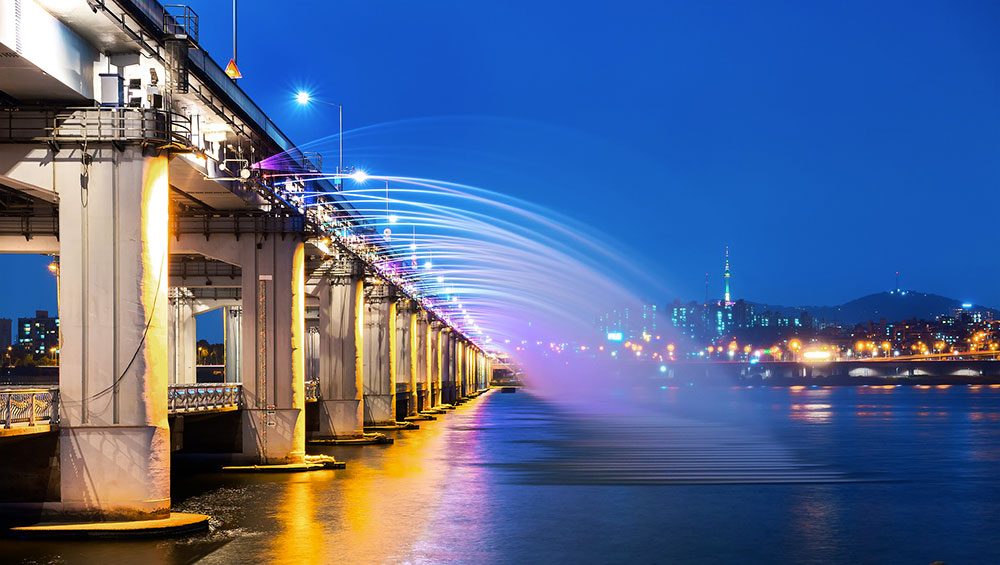 The first tourist guide for North Korea has just been published by Le Petit Futé. This first tour guide for North Korea offers 190 pages and will be printed in 4000 copies. This is a world premiere that can be seen as incongruous by some people given the reputation of the country and maybe even more by the current regime, considered as repressive – and even totalitarian- by the international community.

However, as surprising as it may seem, North Korea attracts nearly 400 French people every year. During a press conference organized for the launch of his first tour guide dedicated to North Korea, the co-founder of Le Petit Futé guides, Mr. Jean-Paul Labourdette explained : « The guide was not designed to promote the current regime, neither to judge, but to show the real tourist interest of the country.”

He sloughs concerns about safety for foreigners in North Korea off when reminded of the case of the American student Otto Warmbier, sentenced to 15 years of forced labor. The North Korean state accused him of stealing a propaganda poster.

The unfortunate man was repatriated to the United States in a coma. He died in June 2017 as a result of his injuries. Injuries that have been inflicted by many acts of torture according to the US justice. Despite this fatal example, the cofounder of the guides Le Petit Futé believes that there is no security problem for tourists willing to visit North Korea. 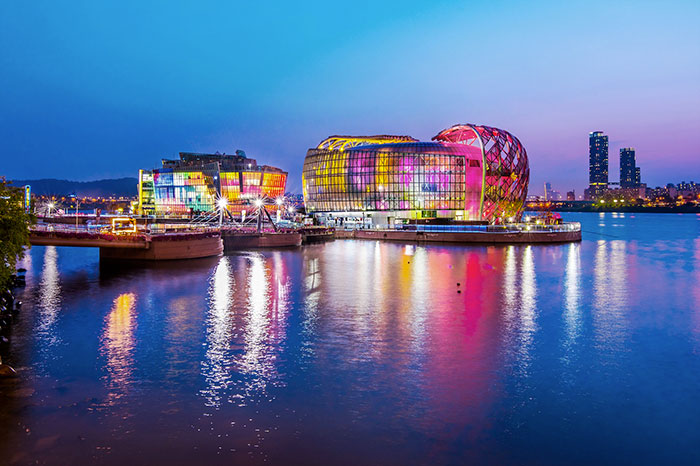 The Quai d’Orsay for its part, advises not to go to North Korea, except in case of absolute necessity. It advises citizens to be cautious and vigilant. This, recalling « the repressive nature of the North Korean regime, the failure to respect the rights and freedoms of individuals, the pursuit of ballistic fire and nuclear tests and the provocative attitude towards the international community ». 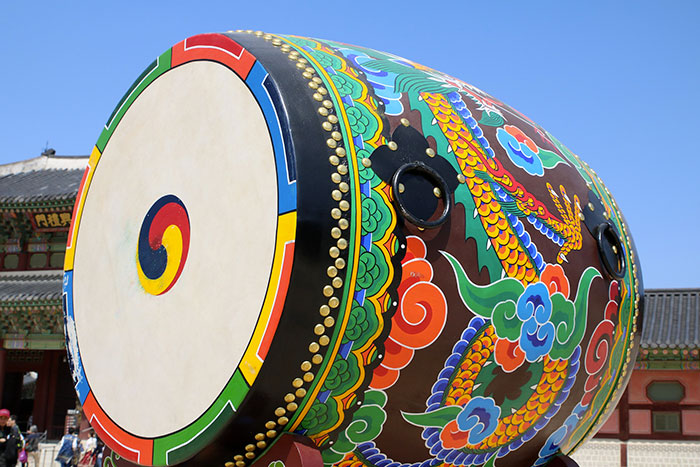 Getting your visa for North Korea is very easy

When Mr. Jean-Paul Labourdette was asked about the respect of human rights and the nature of Kim Jong Un’s regime, he defends himself from apologizing for the current regime, declaring :
« The guide was not designed to promote the current regime, neither to judge, but to show the real tourist interest of the country.”

Contrary to what one might think it is very easy to go to North Korea. Tourist visas are issued easily. However, the conditions to visit the country are very restrictive. The tourist circuit is therefore perfectly defined by an approved agency. It is the agency which determines which hotel you will be staying at, but also in which restaurants you will be having your meals. There is no need to say that it is impossible to leave for adventure on your own. The slightest oddity can cost you a lot. 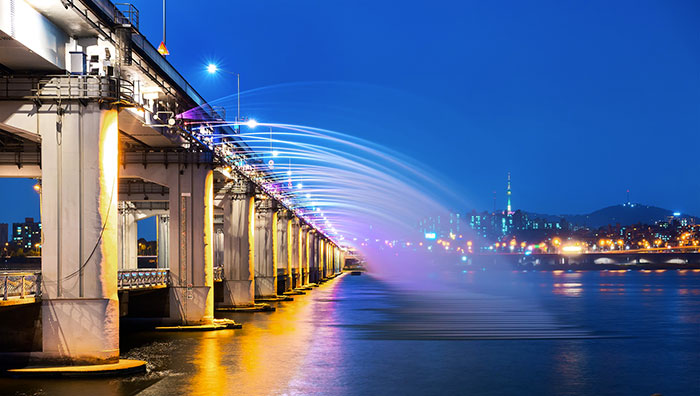 A tourist stay under high surveillance

In the first tourist guide for North Korea, one can read:
Do not take pictures of some specific buildings, such as airports, train stations, or even bridges and roads. Similarly, it is strictly forbidden to throw in the trash a newspaper containing a representation of current or past leaders.

The cofounder of the guide Petit Futé also explains his choice saying that all the prohibited attracts inevitably. It took him four years to complete his project of first tour guide for North Korea and he does not intend to stop. His goal is to provide a guide for each of the 204 countries in the world. If at the moment 175 guides of Petit Futé are available, the publishing house is already preparing its next tour guides, for destinations off the beaten path, such as Iraq, Saudi Arabia, or Liberia.

Sultanate of Oman : Country of the Arabian Nights
Sri Lanka rolls out free visas from May 1st
Travel to Cambodia
Must-see sites in Cambodia
Visa for Pakistan: the government launches a new policy 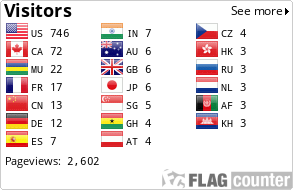 Our support team is available 24/7 to answer any questions about your application. If you are unsure about your visa situation or eligibility then please take the assessment questionnaire on the homepage.

E-Visa Application provides solution to receive your travel visa in the best condition. We enable travelers to applicate online with our technology. Obtain your electronic visa last minute at the airport.

Travel agents, Tour operator Companies and Corporates can use E-Visa-application.com to process any travel e-visa. The best solution to save money and time for all travellers around the world. Simple, Secure and Accessible.

General Condition Of Use

© 2019 Evisa Application - Get your official travel authorization. All Rights Reserved.